A Foreign Trade Intelligence Center was Established in the Başkent Organized Industrial Zone with the Support of the Agency.

A Foreign Trade Intelligence Center was Established in the Başkent Organized Industrial Zone with the Support of the Agency. 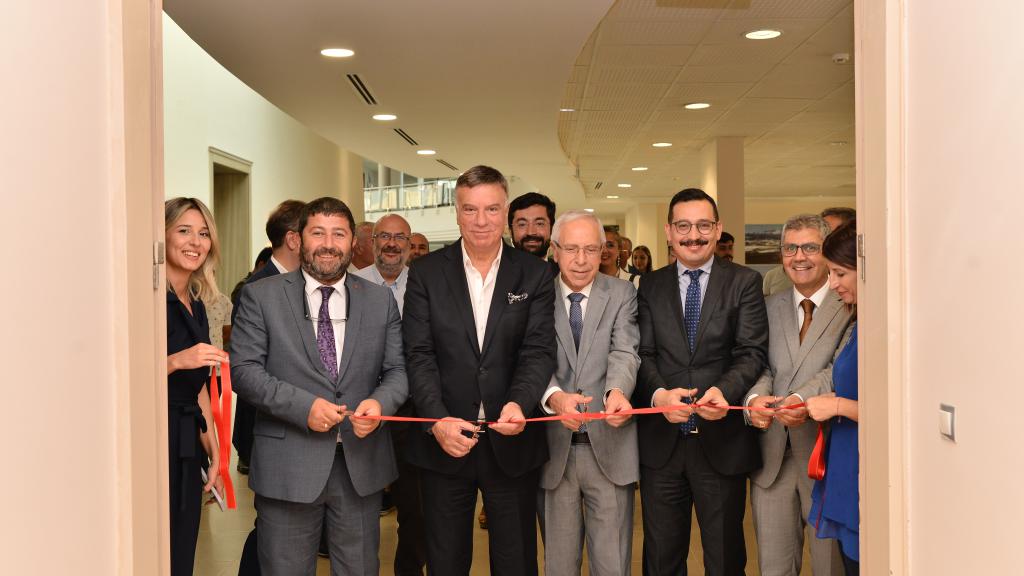 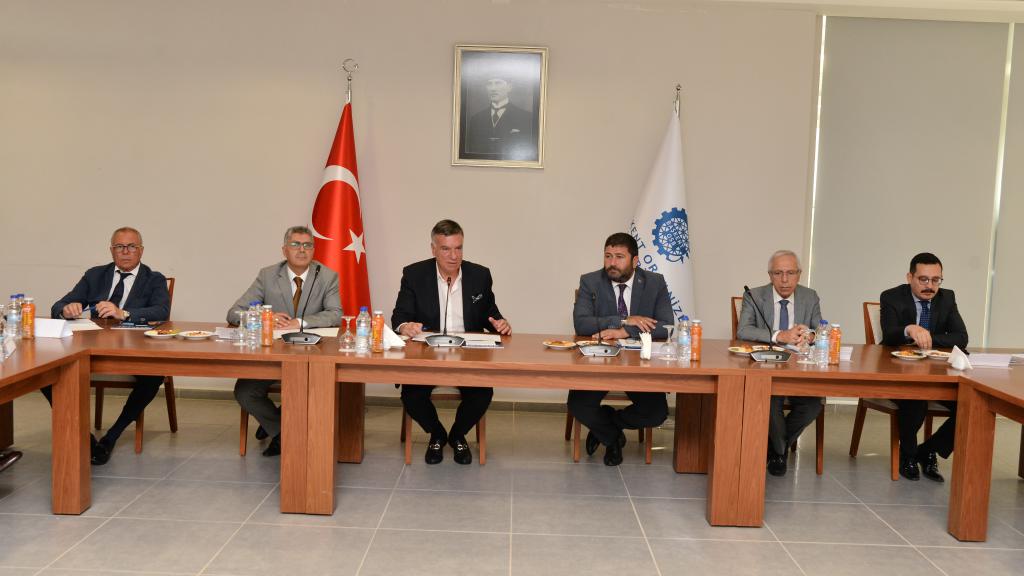 As a result of the intensification of the highly competitive environment in world trade and the change in strategic priorities, exporting has become a commercial necessity for companies located in Ankara. For this reason, a project has been developed by our Agency in order to turn to countries with high potential, to determine the right targets and to obtain information about domestic and foreign companies before entering the market. As a result of the analyzes and researches made with the potential customers of the companies, it is aimed to strengthen the export steps of the companies.

A Foreign Trade Intelligence Center was established in the Başkent Organized Industrial Zone with the support of Ankara Development Agency, as knowing the global market is an indispensable priority for the exporter in order to achieve success. At Başkent OSB Foreign Trade Intelligence Center, services such as directing companies to countries with high potential to do business, determining the right target market, and conducting accurate analysis and research on foreign companies before entering the market will be provided. The center will provide guidance for the regional participants to make the said moves in their commercial activities. In this way, it is aimed to grow the regional companies and to increase the export revenues of Ankara and our country.

The General Manager of Development Agencies, Barış Yeniceri, announced that the companies applying to the foreign trade intelligence center will be presented with a clear report that will enable them to identify the most suitable markets for products and analyze the competitive conditions by using various data banks by the intelligence experts working at the center.

Şadi Türk, Chairman of the Board of the Başkent OSB, stated that in the light of the information provided by the Foreign Trade Intelligence Center established in Başkent OSB with the support of the Ankara Development Agency, exporters can have more information about the markets in which they are active by getting to know their competitors and customers better.

Ankara Development Agency General Secretary Cahit Çelik thanked the industrialists who attended the opening and the Agency Investment Support Office personnel who contributed to the project.